Santiago, also known as Santiago de Chile, is the capital and main city of Chile and of the Metropolitan Region of Santiago, of which it is also the geographical center and whose population is concentrated mostly in the city. Located on the banks of the Mapocho River, Santiago was founded by the Spanish conqueror Pedro de Valdivia, under the name of Santiago de Nueva Extremadura (in honor of the apostle Santiago, thus becoming the capital of the Government of Nueva Extremadura) in the 15th century. XVI. It is currently the economic and administrative center of the country, as well as being the largest urban agglomeration with the largest population in the country.

The city is home to the country’s main public (government palace, Judicial Power and a series of international), commercial, cultural and financial organizations, with the exception of the National Congress,8 the National Navy, the National Fisheries Service (Sernapesca) and the Ministry of Cultures, Arts and Heritage, located in the city of Valparaíso. It is also the headquarters of the Economic Commission for Latin America and the Caribbean (ECLAC).

Although it is generally conceived as a single city, Santiago does not constitute a single administrative unit, but rather forms part of the territory of at least 43 communes, of which 28 are completely within the urban radius and 15 municipalities outside it, but all of them are highly connected. through modern highways and avenues. Most of the metropolis is within the province of Santiago, and parts of it are in communes belonging to other provinces of the Metropolitan Region, these are San Bernardo, Puente Alto and Padre Hurtado. 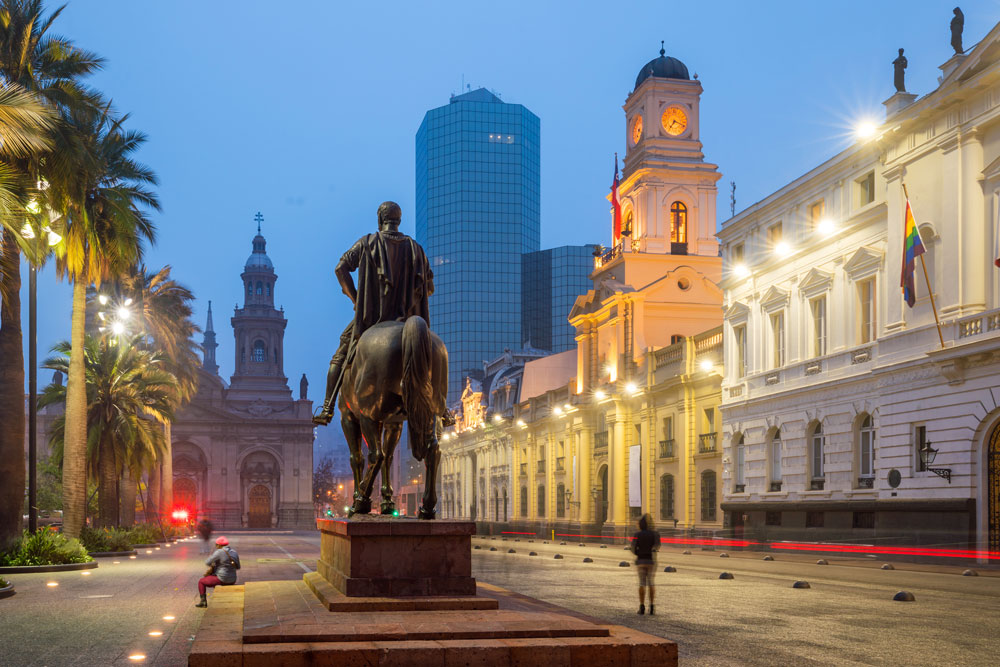 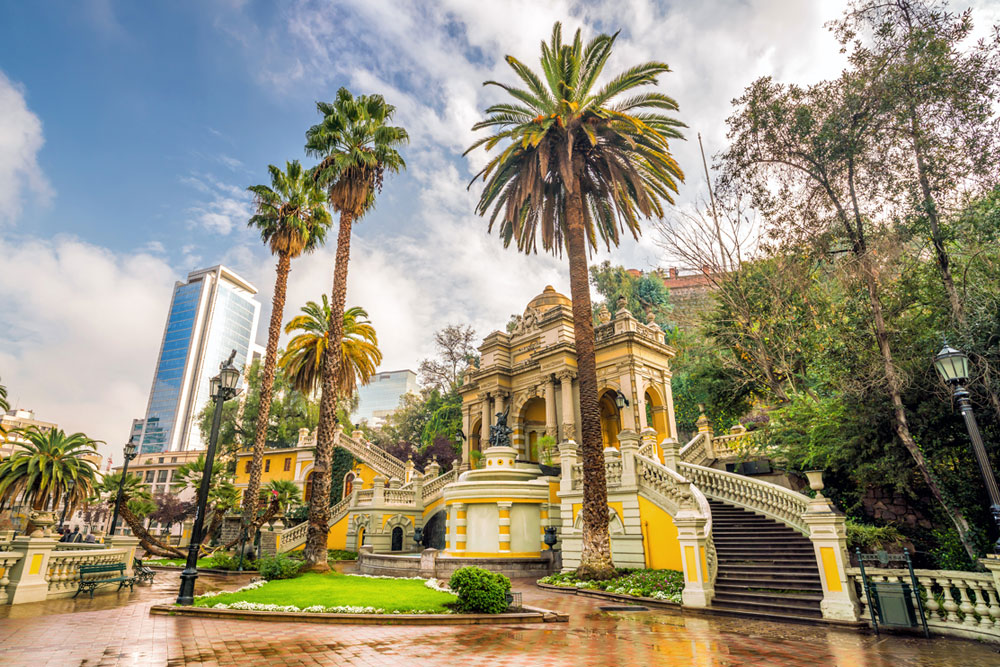 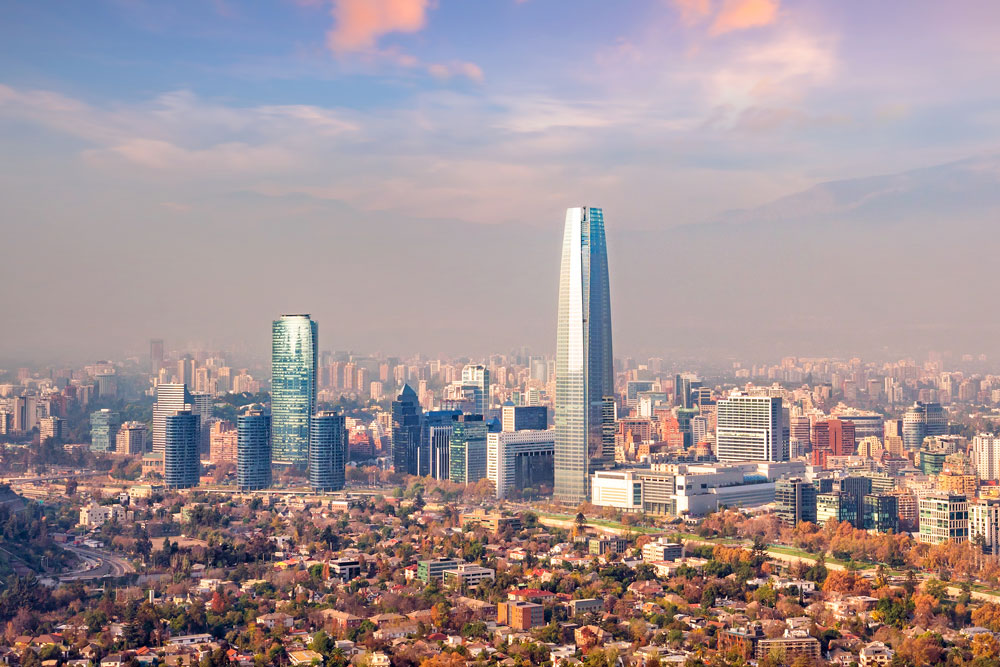 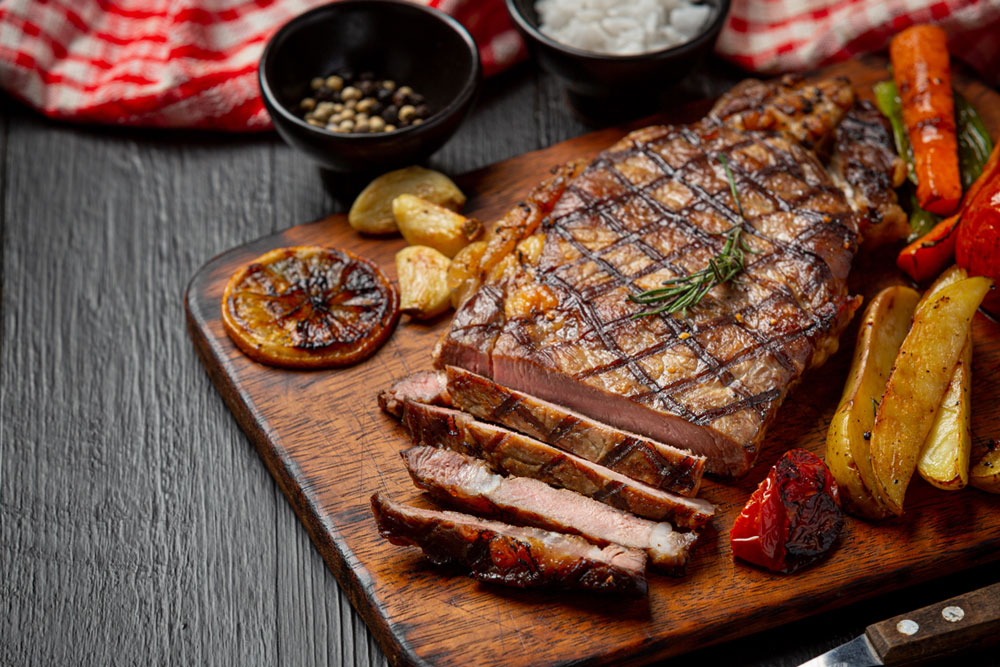 ENJOY CHILE IN THIS VIDEO 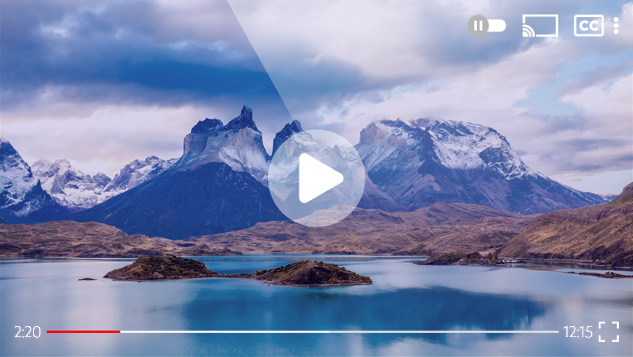 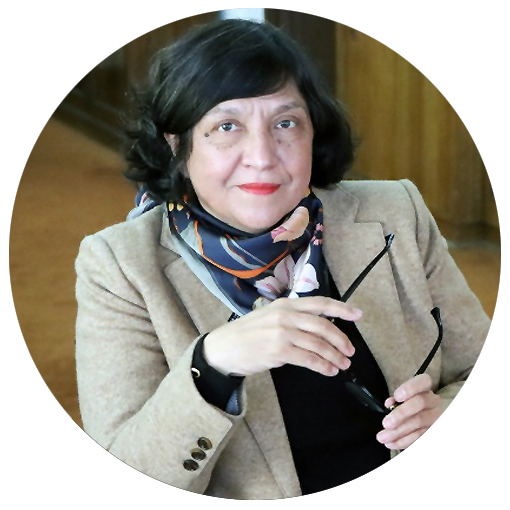 Playing and joy in Physical Education: the will to keep moving 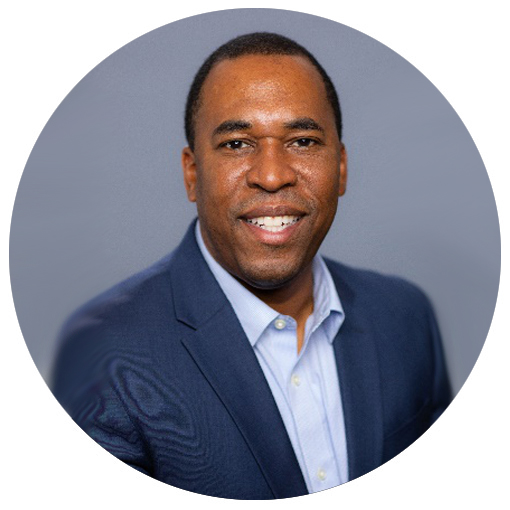 The Articulation of Place and Public Pedagogy for Enhancing Global Associations 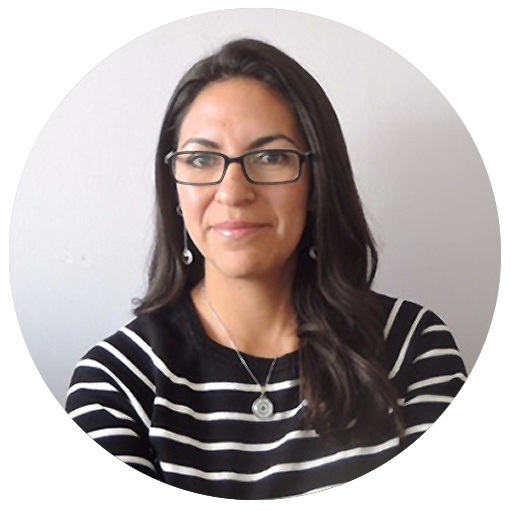 A Whole-school Approach to Promoting Physical Activity for Health 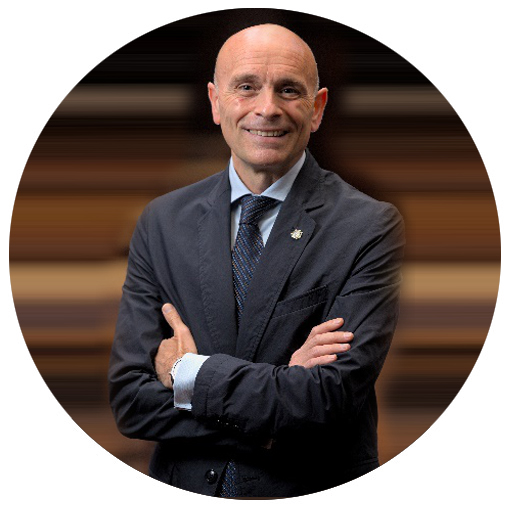 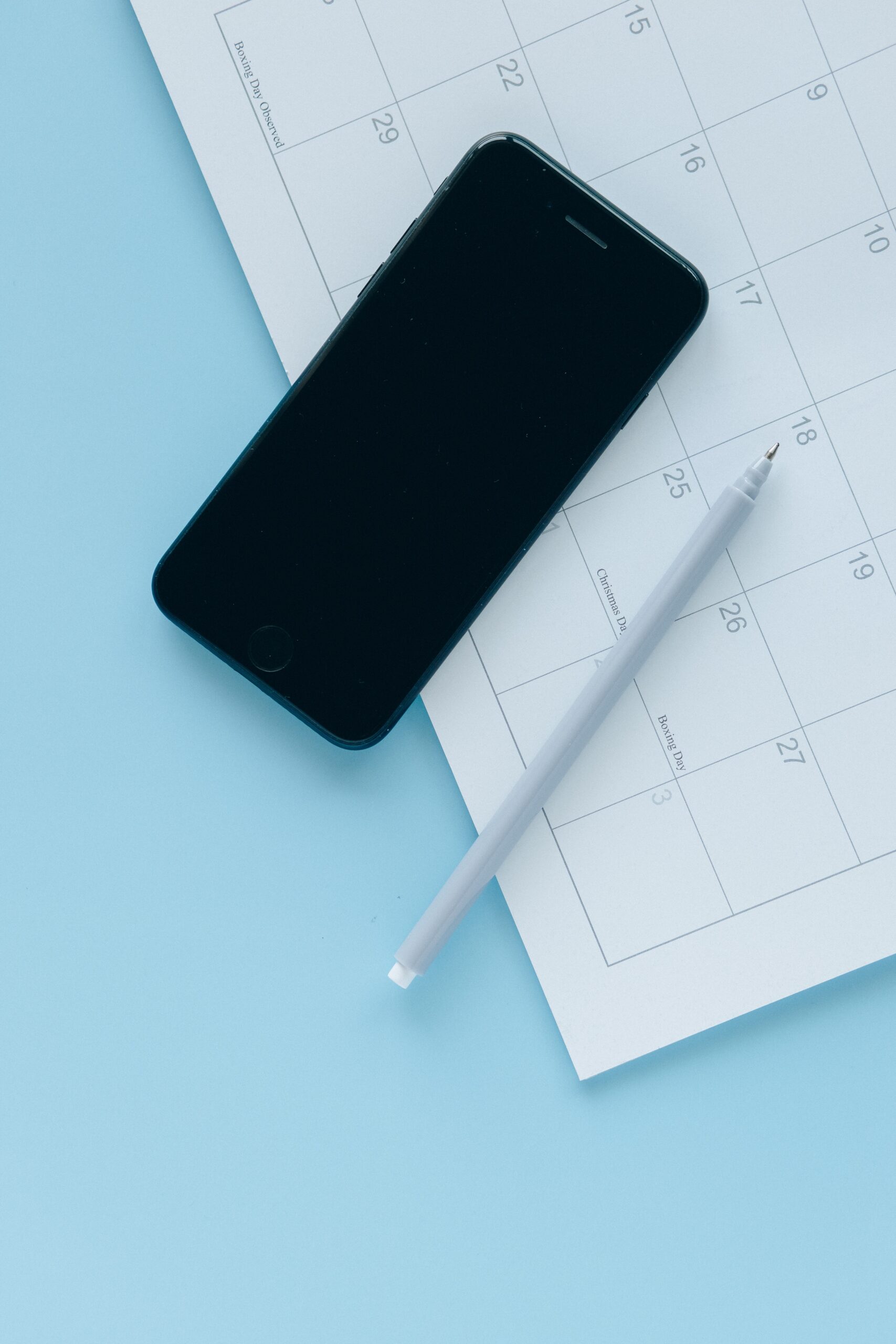 DROP US A LINE
info@aiesep2023.com

Page load link
Manage Cookie Consent
To provide the best experiences, we use technologies like cookies to store and/or access device information. Consenting to these technologies will allow us to process data such as browsing behavior or unique IDs on this site. Not consenting or withdrawing consent, may adversely affect certain features and functions.
Manage options Manage services Manage vendors Read more about these purposes
View preferences
{title} {title} {title}
Go to Top