Santiago de Chile is the capital and a major city of Chile, as well as one of the most important metropolises in South America. The city center holds the main public buildings in the country. Neighborhoods Providencia and Las Condes extend to the east, which house the main commercial and financial axis of the city.

The airport is located in Pudahuel, 15 km (9.3 miles) northwest of downtown Santiago. It has two terminals and a transport system consisting of buses, taxis and car rentals. This airport is a hub for LATAM airlines which partners with airlines like Delta. 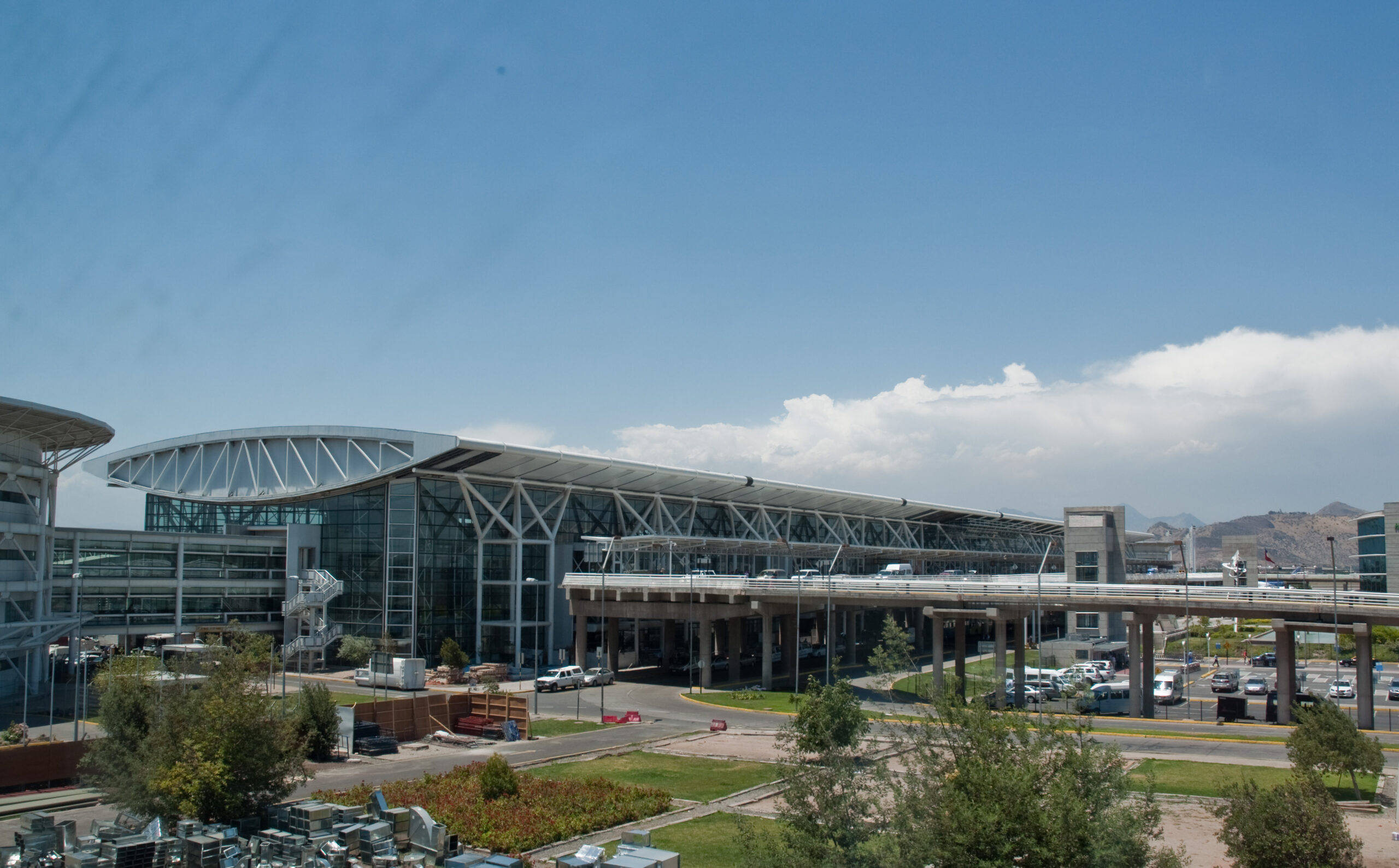 Airport bus
To make this transfer you can use one of two main bus companies: Turbus and Centropuerto. Centropuerto buses run every 20min (every hour from midnight to 5am). Turbus buses run every 15-20min. It will cost approximately 12US$. Click on the link for information on specific pricing.

Taxi
The average taxi transport time is 20 minutes but depending on traffic this trip can be closer to 45min. Although it is not the cheapest way of transport, it is the most direct. It costs, approximately, 19US$.

Central Station of Santiago
Train services are centered at this station.

Underground
Known as Metro de Santiago, this is one of the most modern systems in Latin America. It currently has seven lines (numbered 1-6 and 4A), 136 stations and an extension of 140 km.

Tarjeta BIP
Tarjeta BIP! is the Santiago Public Transport travel card (RED). This is a contactless smart card that allows you to transfer between metros and buses. You must have a Bip! Card to travel on the metro. You need an initial card to get started (Approximately $2.50USD) + a minimum balance of Approximately $1.50USD. From there, single trips cost around $1USD at rush hour and off-peak hours are around $0.85. Cards are sold at all the Metro ticket offices. Remember, as a delegate you will get one of these cards in your welcome packet.